THE GOOD SKIN BLOG // What Ingredients Cause Skin Purging 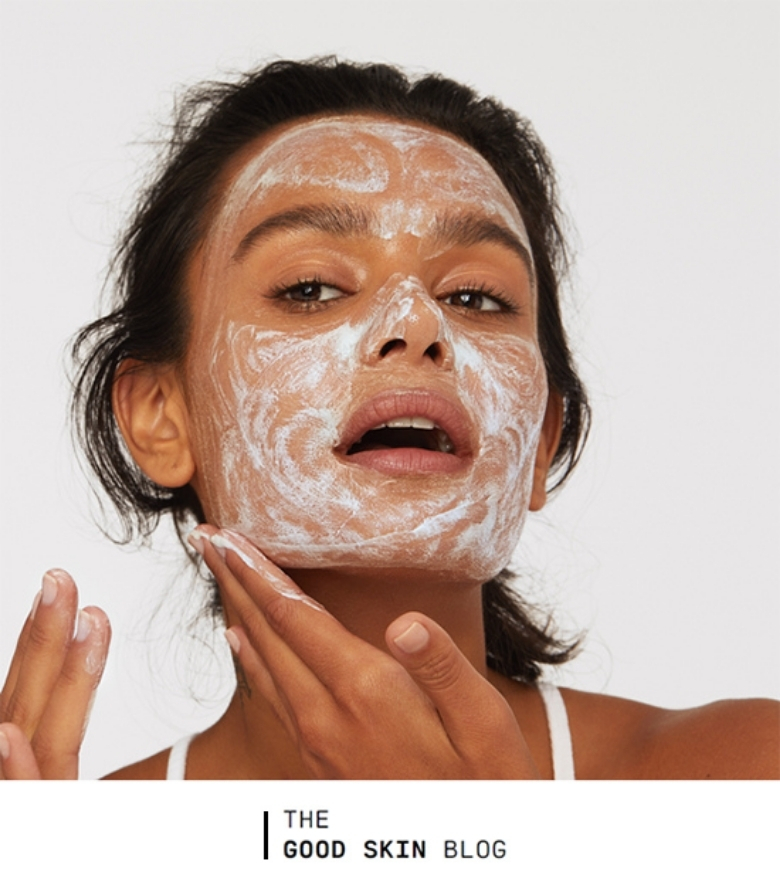 “When a pimple makes an appearance, most of us care less about the reasons why it showed up and more about how we can make it go away—quickly. But as it turns out the ‘why’ is something you should consider, particularly because it may not be a breakout (at least in the technical sense of the term) at all, but instead might be skin purging.

Yet, type the term “skin purging” into Google, and you’ll find yourself going down a rabbit hole of questions, mixed opinions, and confusing, often contradictory information. “What is skin purging?” and “How is purging different from a breakout?” have answers that even dermatologists and estheticians can’t agree on. To give us some much-needed clarity, we asked Diana Yerkes, Licensed Esthetician and Lead Trainer at Rescue Spa New York…”