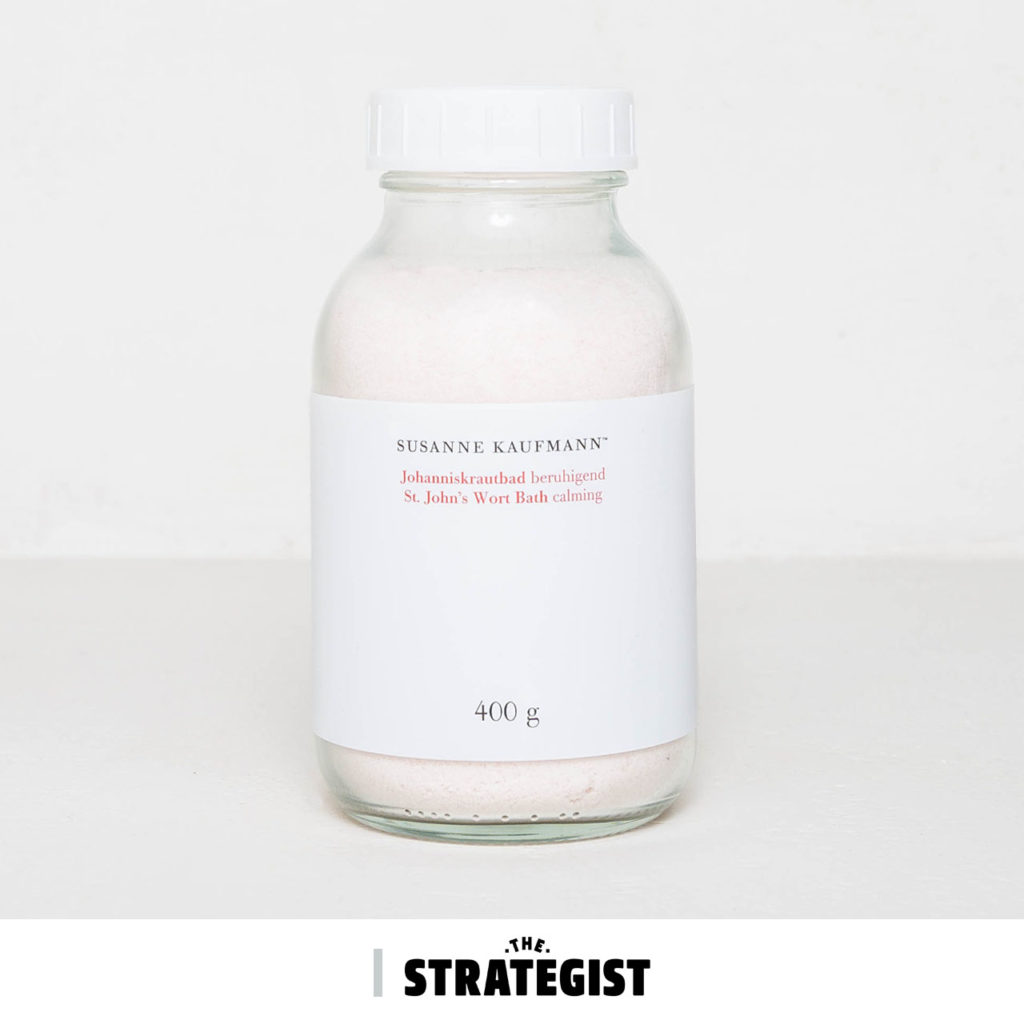 One of the first things you should do after getting a sunburn is take a cool shower, according to many of the experts that we spoke to. A cold shower is “refreshing on sunburned skin, and won’t make your skin dry or cause further irritation,” says Green. If you’re more of a bath person, Kim Zimmerman, of Rescue Spa in Philadelphia, suggests spending some time soaking with St. John’s Wort Bath. You may have heard of St. John’s Wort as an herb that you can take orally for depression, but Zimmerman told us that, within the herbal-healing community, it’s considered a great topical treatment for sunburns (and other burns, too). The Susanne Kaufmann St. John’s Wort Bath has sodium bicarbonate (a.k.a. baking soda), which Zimmerman says “helps regulate and balance the body’s pH” and cornstarch, which she calls “a way-back-when DIY remedy for sunburn.” 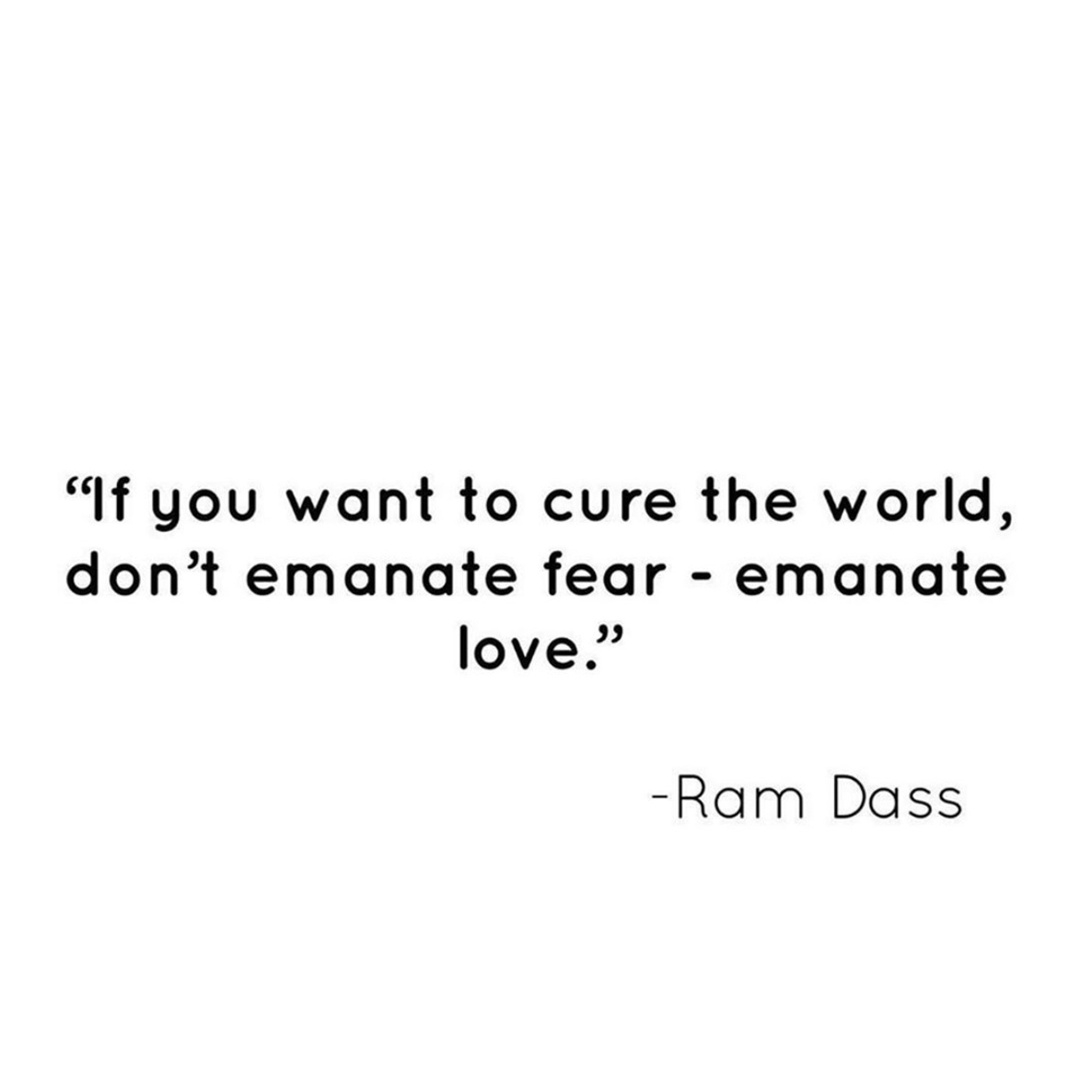 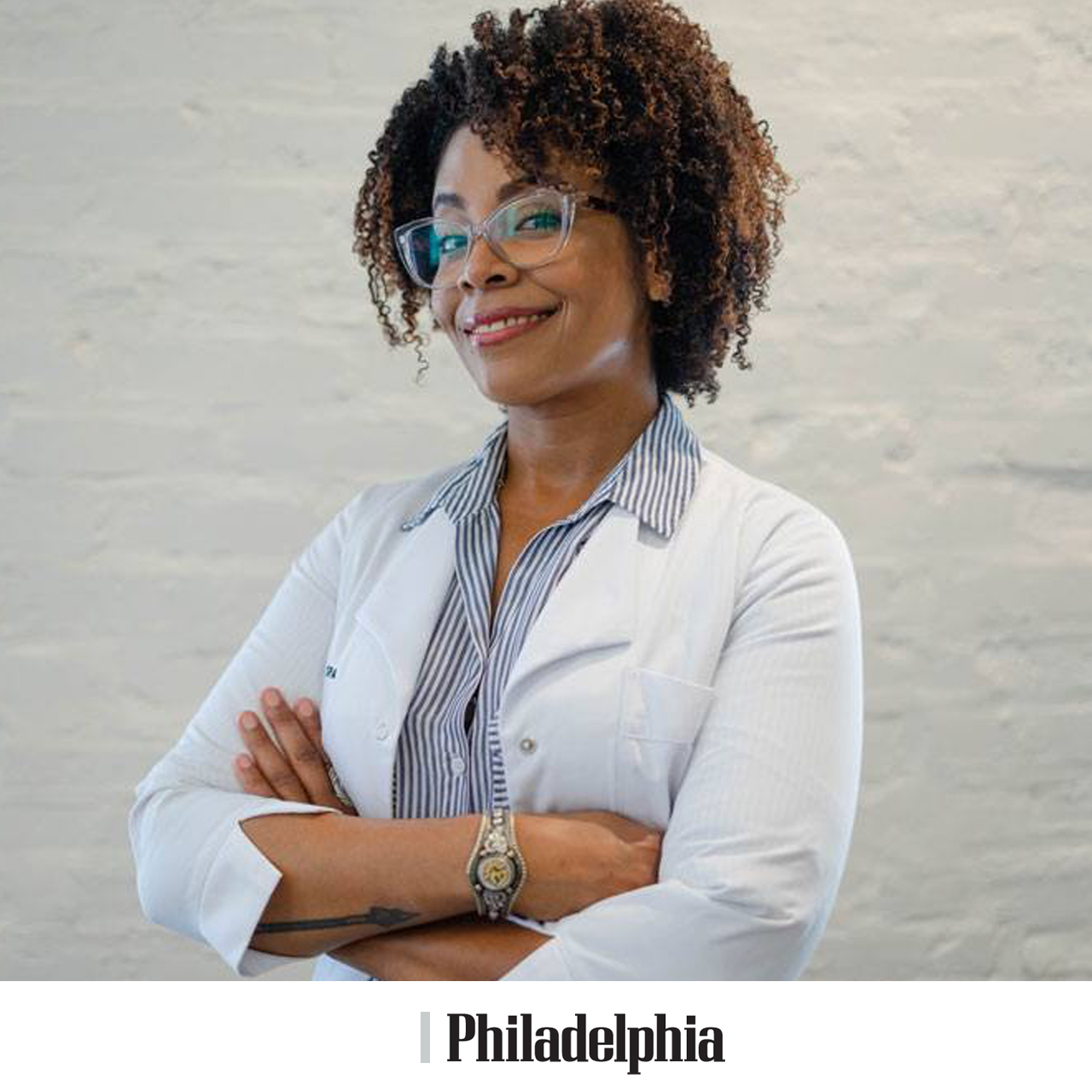 PHILADELPHIA MAGAZINE: How Philly’s Best Esthetician Gets Her Skin So Glowy: Vivane Aires 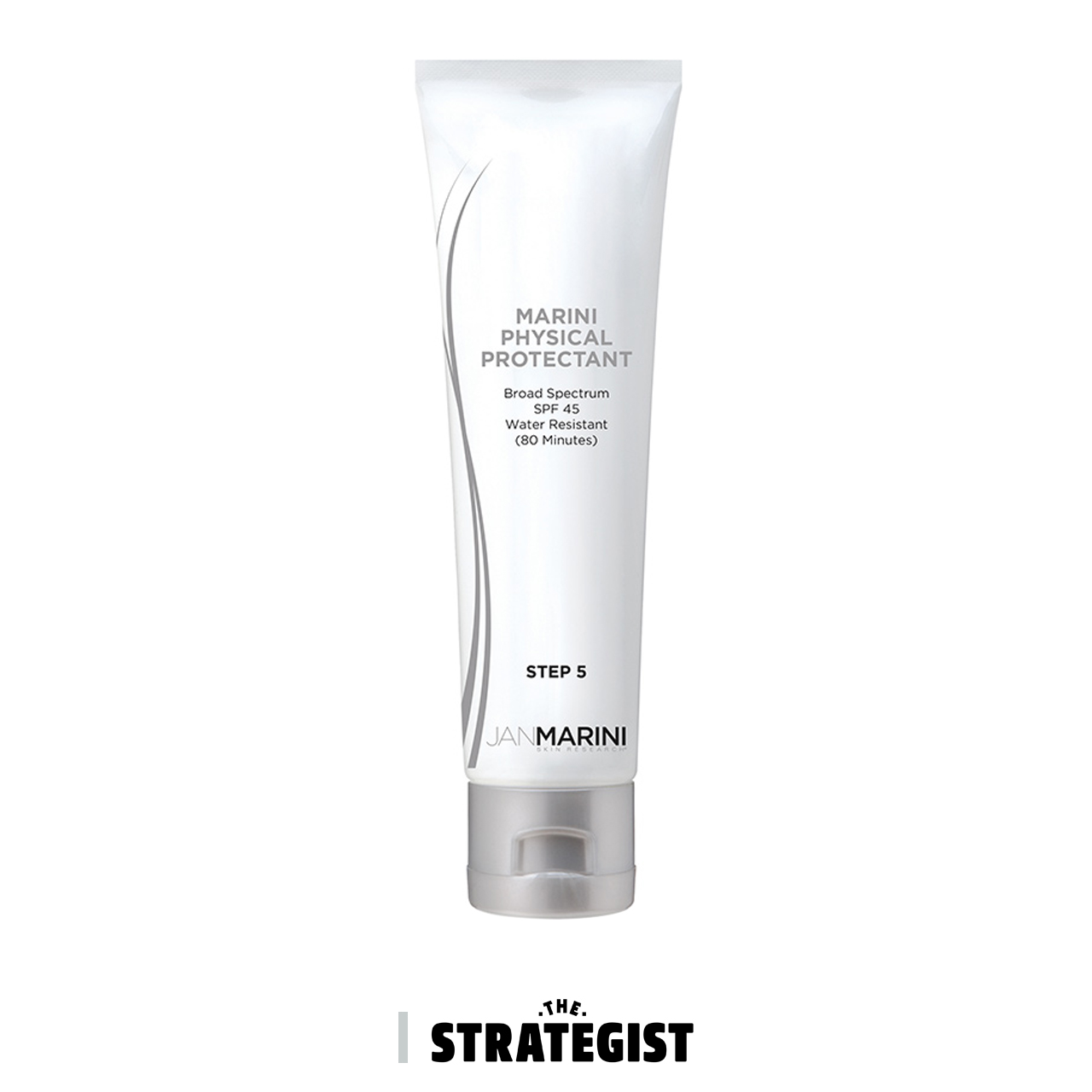 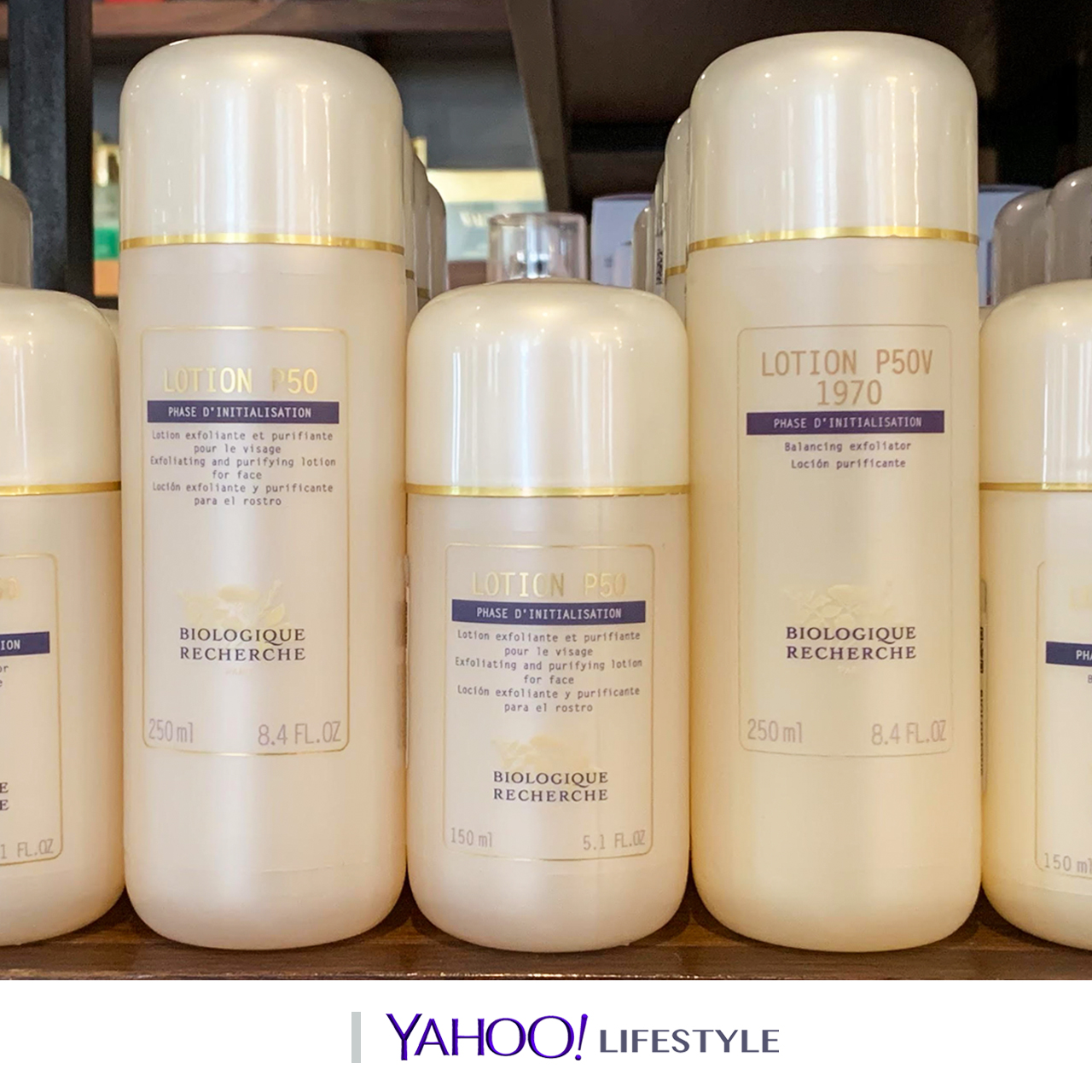 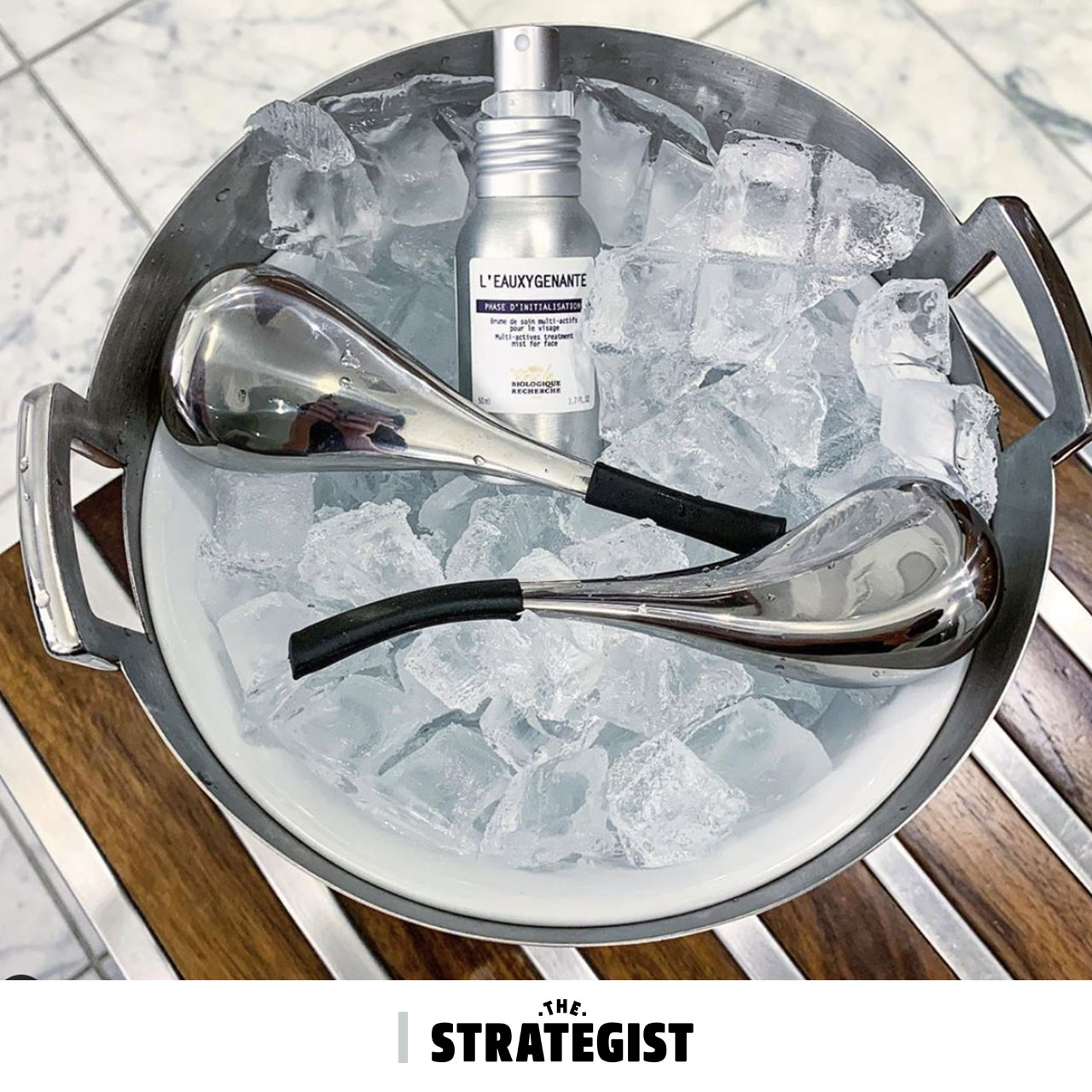 THE STRATEGIST: The Best Treatments for Sunburn, Biologique Recherche Cryo-Sticks 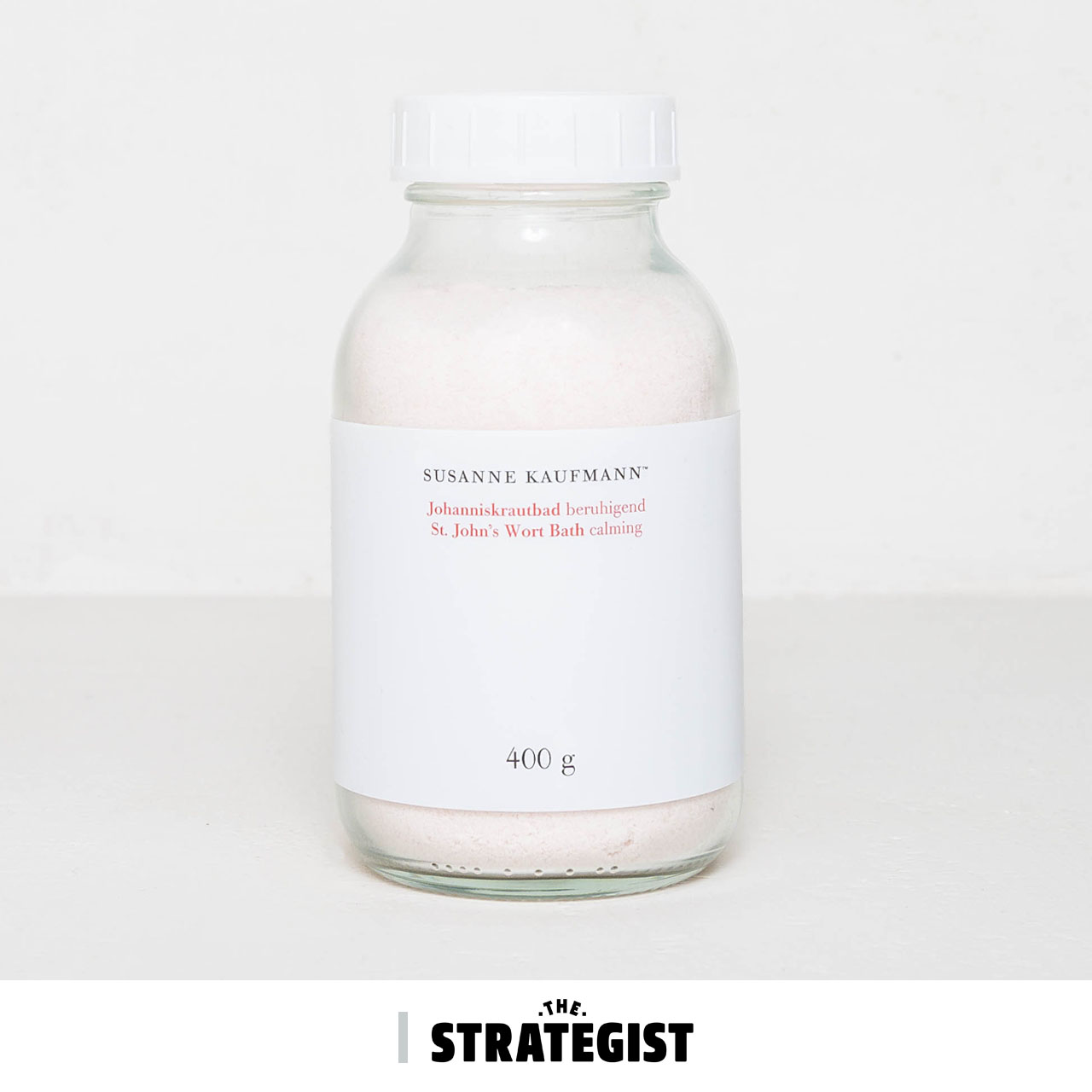 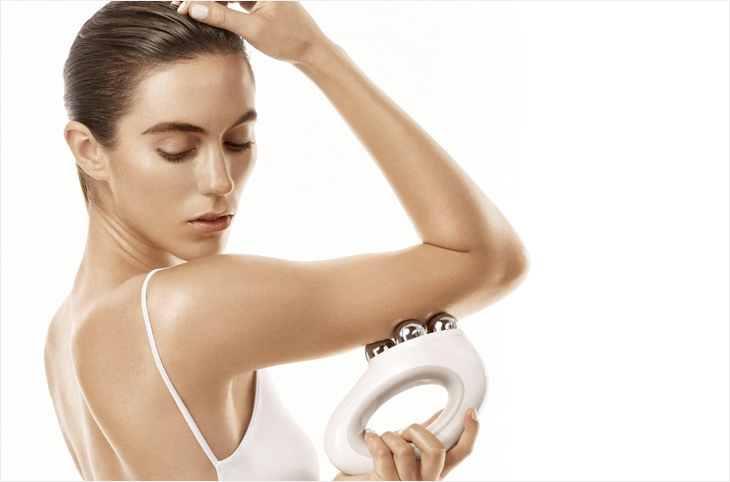 The Right to Bare Arms