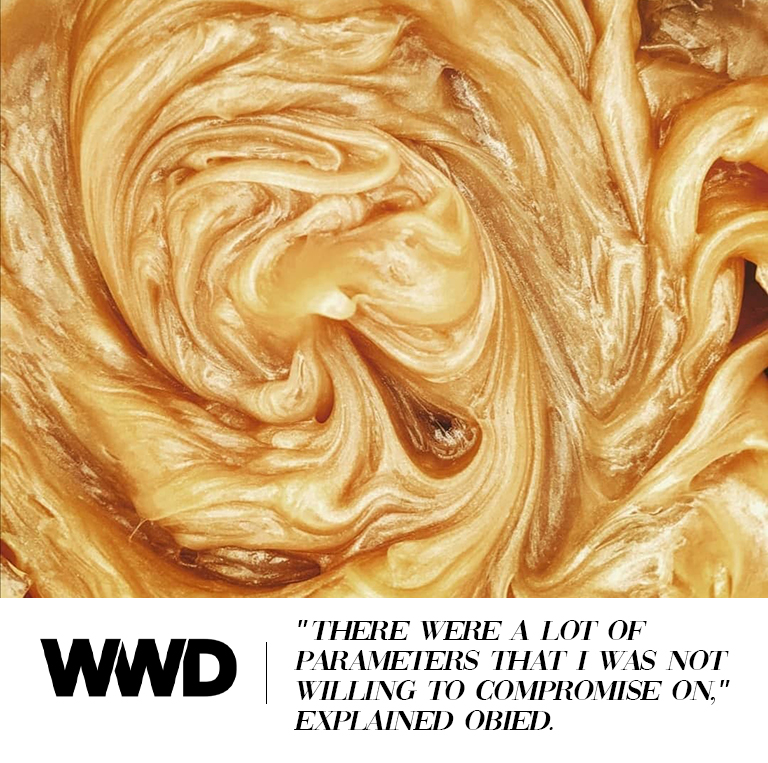 Development took two to three years longer than expected (“there were a lot of parameters that I was not willing to compromise on,” explained Obeid), and then La Fervance launched just a few months before the pandemic hit.

Éclat Extraordinaire’s formula, with a “fusionistique” texture, is of wholly natural origin “using the best of French-Australian ingredients” that are highly active and with Ecocert certification. The product is made in France, including bespoke fragrances from Grasse and hand-crafted packaging.

Cut to today, and the brand is sold in doors such as Skinlife in Portugal, Beautysaur Organics in Hong Kong, Nose in Paris and Junora Beauty Lab in Lithuania. In the U.S., La Fervance just was introduced at the Rescue Spa in New York and Philadelphia, and it’s carried by Lemon Laine in Nashville, Tenn.